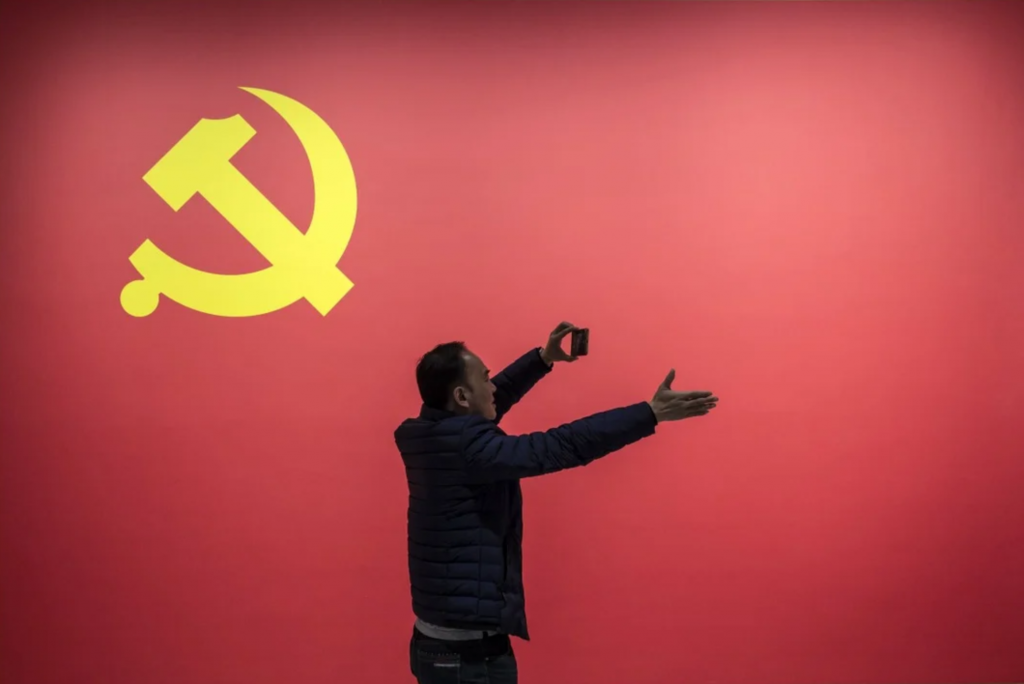 Party members are encouraged to report misconduct to the party’s circuit inspection teams, which investigate corruption and have been responsible for the downfall of many senior officials. The new rules also officially incorporate references to Xi Jinping “Thought on Socialism with Chinese Characteristics for a New Era“, as the leader’s ideology is officially known – a concept that has already been written into the constitution. In addition to running the government, party members also fill the top jobs in universities, scientific institutes, hospitals, the military and many private companies. READ MORE 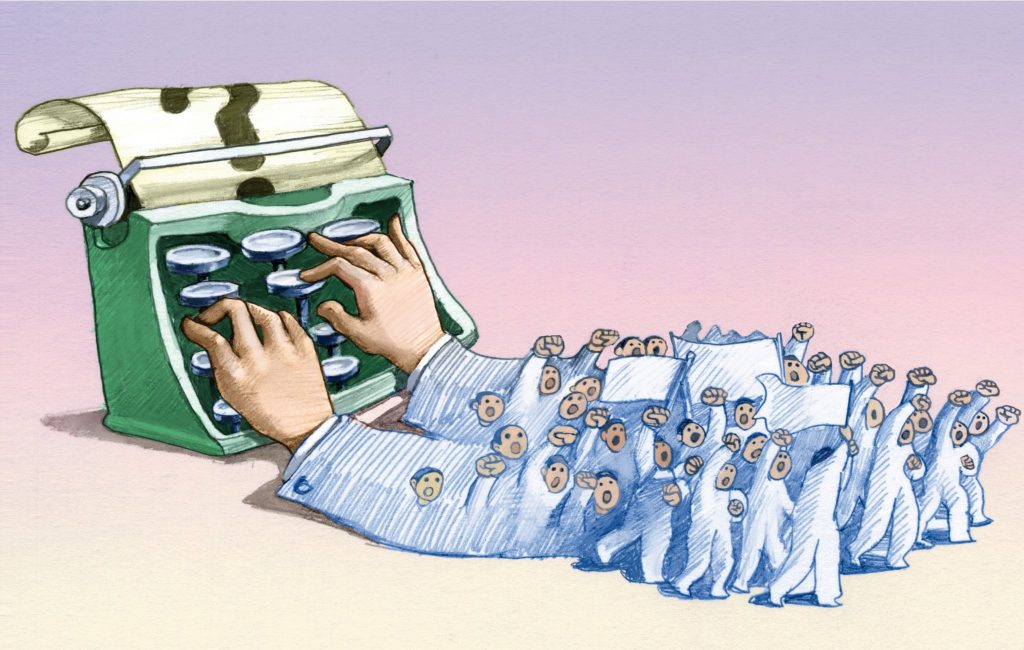 That the liberal-left appears untroubled by the grotesque violations of civil rights and liberties we have witnessed over the past ten months tells us all we need to know. Human rights are negotiable under this new ideology. I am not certain what this political theory should be called – perhaps left-wing authoritarianism – but it bears no resemblance to liberalism whatsoever. To the extent we have not gone quite as far as China in violating human rights in the quest to suppress the virus, the consensus on the liberal-left is plain: we have not gone far enough. Everyone deserves a free lunch! READ MORE 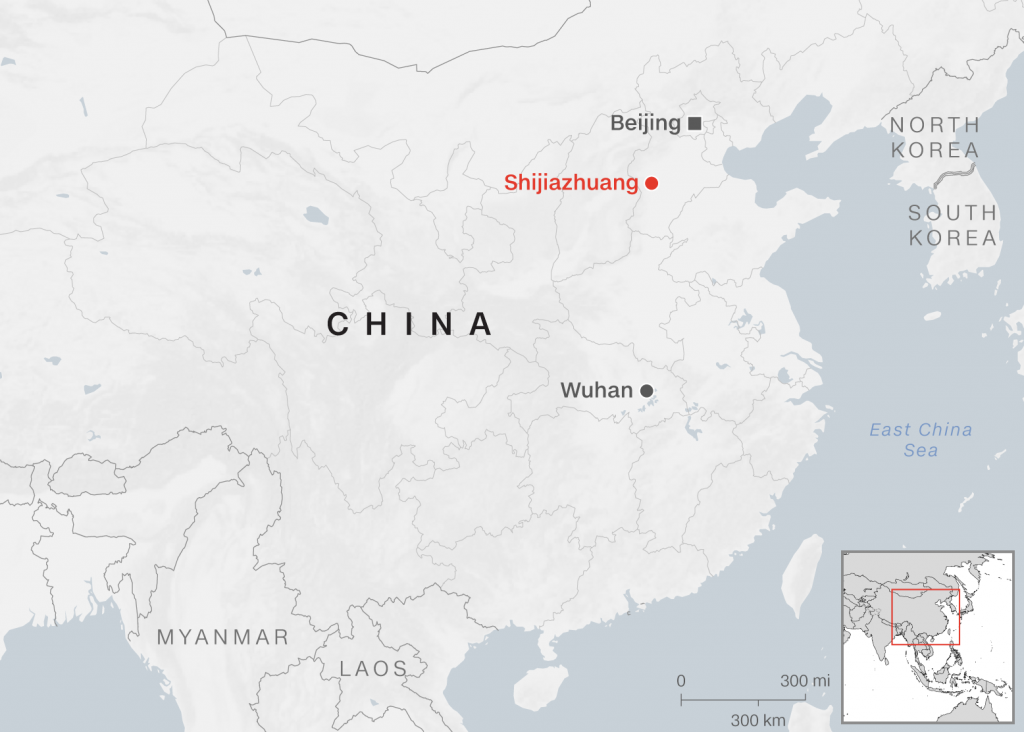 This time around, some public health experts in China said the reemergence of the virus in Shijiazhuang was detected too late, with rural areas a weak link in epidemic prevention and control. Feng Zijian, deputy director of the Chinese Center for Disease Control and Prevention, told state broadcaster CCTV that the surging caseload suggested that the virus had been “spreading quietly for a while.” READ MORE 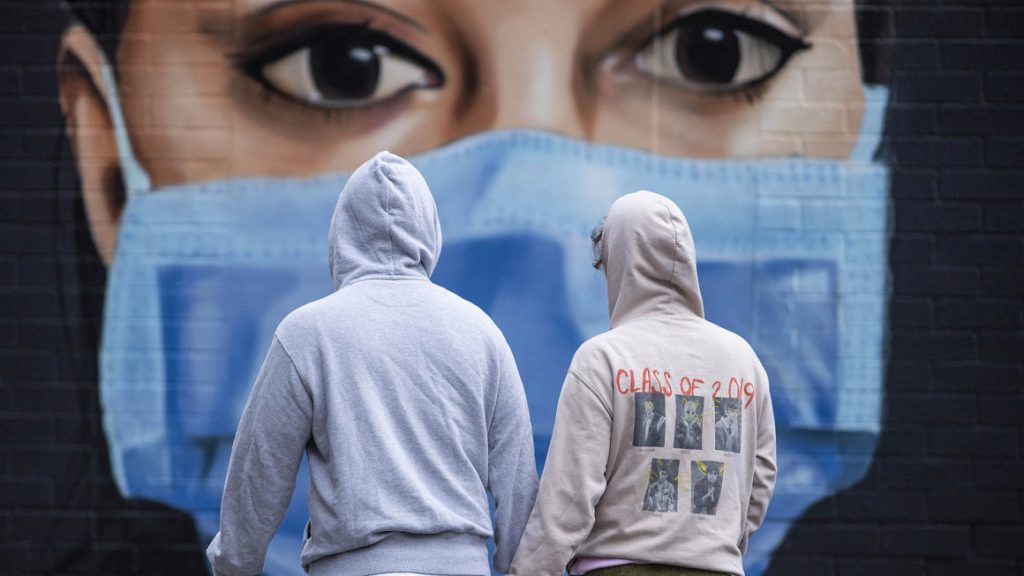 Look at the hysterical criticism leveled at the authors of the lockdown-questioning Great Barrington Declaration, and lockdown-sceptical individuals, such as Sunetra Gupta, a professor of theoretical epidemiology at the University of Oxford University. They have been personally and professionally maligned, and, more troubling still, their critics want them removed from the public sphere. This has all the characteristics of a modern high-tech witch-hunt. Of course, no one’s talking about burning or drowning the skeptical. But the cultural and academic establishment does seem to want skeptics removed from public life. Especially skeptical scientists. READ MORE 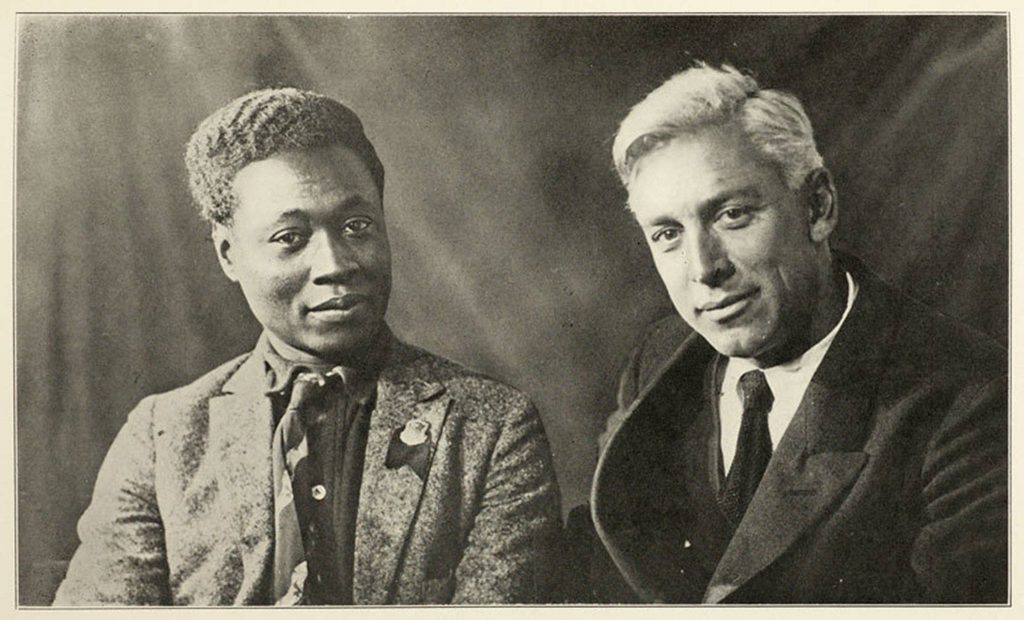 Karl Marx devoted “his life to proving that this mysteriously un-analyzable object, social life, or society, is destined by the inner law of its being to contradict itself (the class struggle) and resolve the contradiction in a higher unity (the co-operative commonwealth). He thinks that by committing himself to this one mystical belief, and joining in the struggle of this supernaturally practical entity toward its dialectically determined goal, he can avoid all mysteries and be a purely rational matter-of-fact mind. In Das Kapital, as in The Holy Family, the force which guarantees the evolution of capitalism to the point of rupture, and the creation of a communist state, is that same logical necessity of ascending from the lower to the higher which Hegel laid on the whole Universe in the name of God.” READ MORE 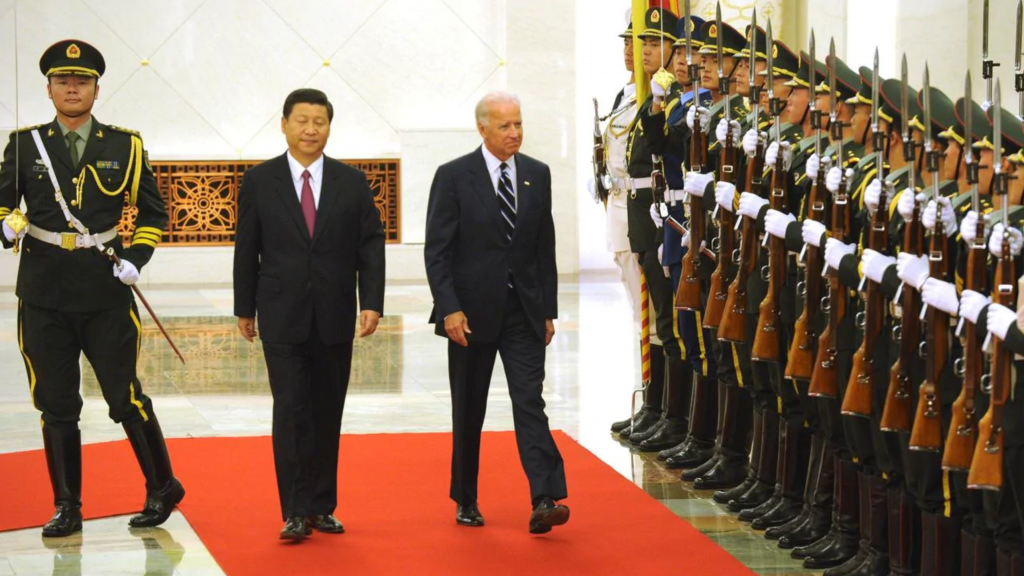 China’s cataclysmic cyberattacks against American institutions; rampant intellectual property theft from U.S. enterprises; rapacious trade practices and exploitation of U.S. capital markets in violation of relevant rules and regulations; pervasive influence and espionage efforts across every strategically significant sector of American society, from Congress to corporate boardrooms; corruption of international organizations chiefly subsidized by America; and myriad additional bellicose words and deeds like, “build a socialism that is superior [to] capitalism and lay the foundation for a future where we will win the initiative and have the dominant position“—a future in which Xi argues that “capitalism is bound to die out and socialism is bound to win.” READ MORE 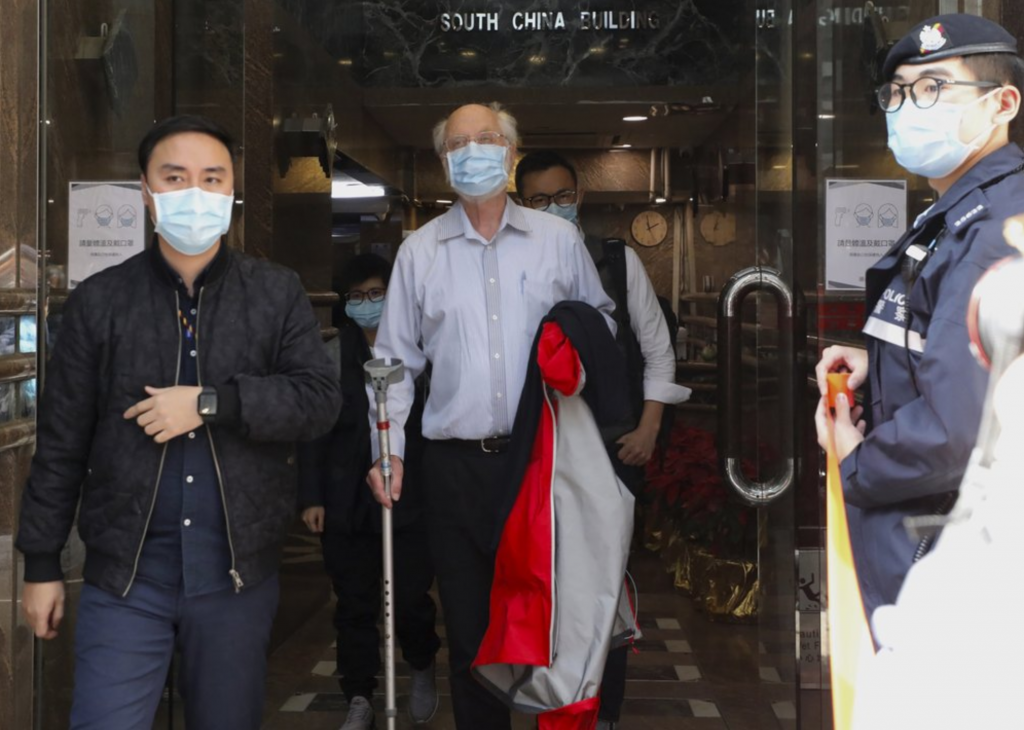 Hong Kong police arrested 53 former lawmakers and democracy proponents Wednesday for allegedly violating the new national security law by participating in unofficial election primaries for the territory’s legislature last year. The arrests send the “signal that political pluralism is no longer tolerated in Hong Kong,” EU spokesman Peter Stano told a press conference. The security law is being used “to crush dissent and stifle the exercise of human rights and political freedoms.” Human Rights Watch senior China researcher Maya Wang said the national security law is a blanket law that allows the government to arrest people for exercising their rights. “Hong Kong is looking more like mainland China but where one ends and the other begins is hard to discern,” she said. I say China is trying very hard to ensure Hong Kong gets a fair share of free lunches. READ MORE 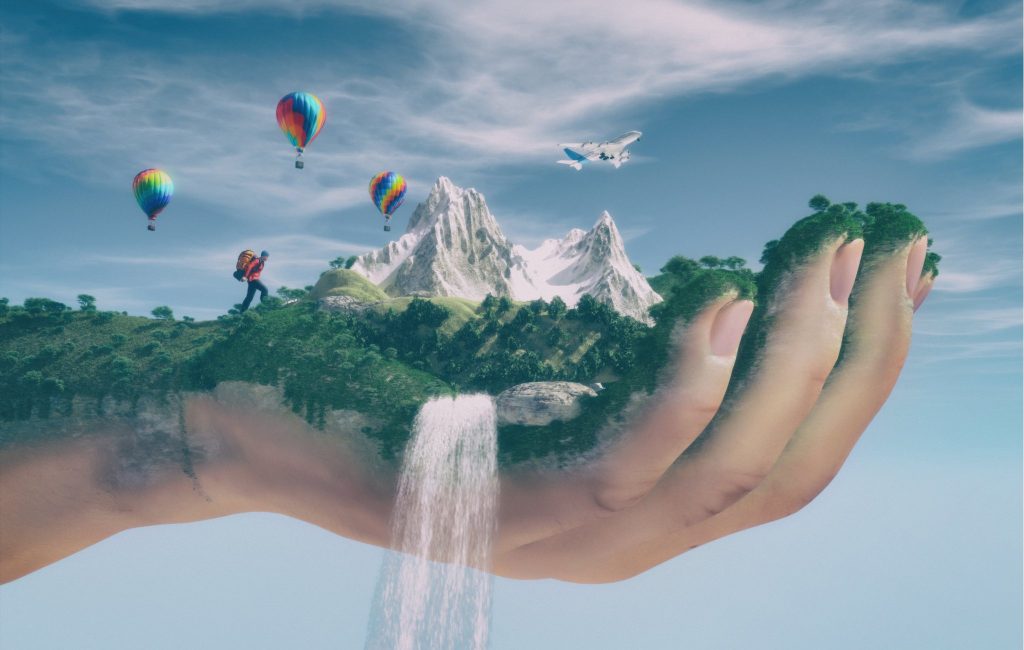 Proponents of “The Great Reset” argue that the pandemic proves our former society “doesn’t work,” so we need a tech-focused, “sustainable” future to reduce emissions and thereby “save the planet.” They seem to be telling themselves — and may even truly believe — that they are “saving the planet,” so the ends justify the means. In his book,” The Great Reset” Schwab poses the rhetorical question, “Is it okay to lie to the public for some greater good?” I suppose it’s okay if it means a free lunch! READ MORE 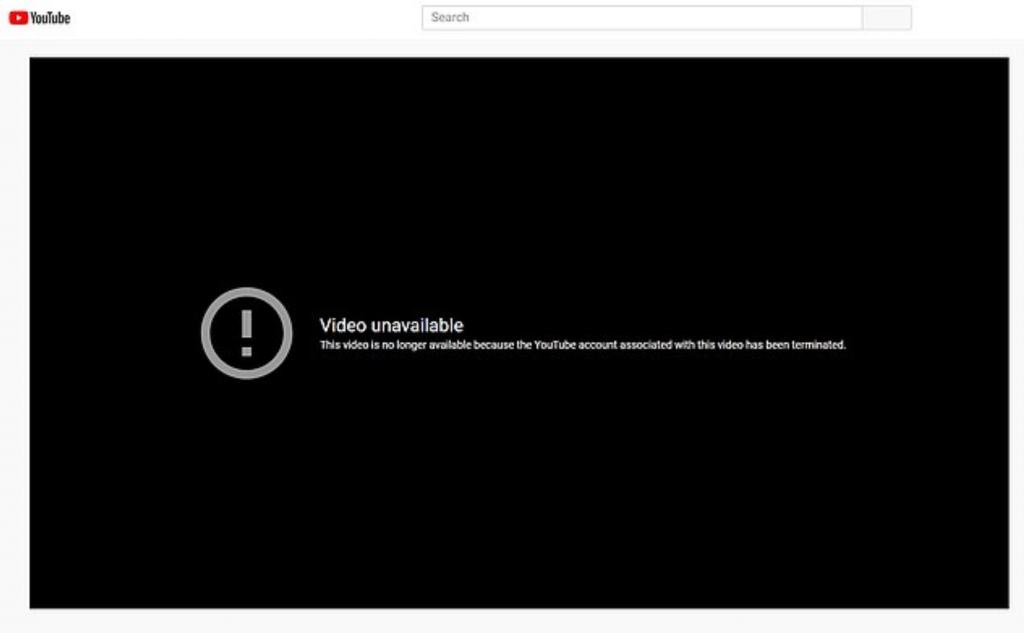 In what appeared to be an extraordinary clampdown, Google terminated the station’s YouTube channel at around 1 am, reportedly for violating its ‘community guidelines’. ‘This chilling attack on a broadcaster is the type of thing you see in China. It is no coincidence that TalkRadio is one of the loudest critics of the Government’s mismanagement of the pandemic, nor that the Government is pressuring Big Tech companies to increase censorship under ‘online harms’ policies. READ MORE 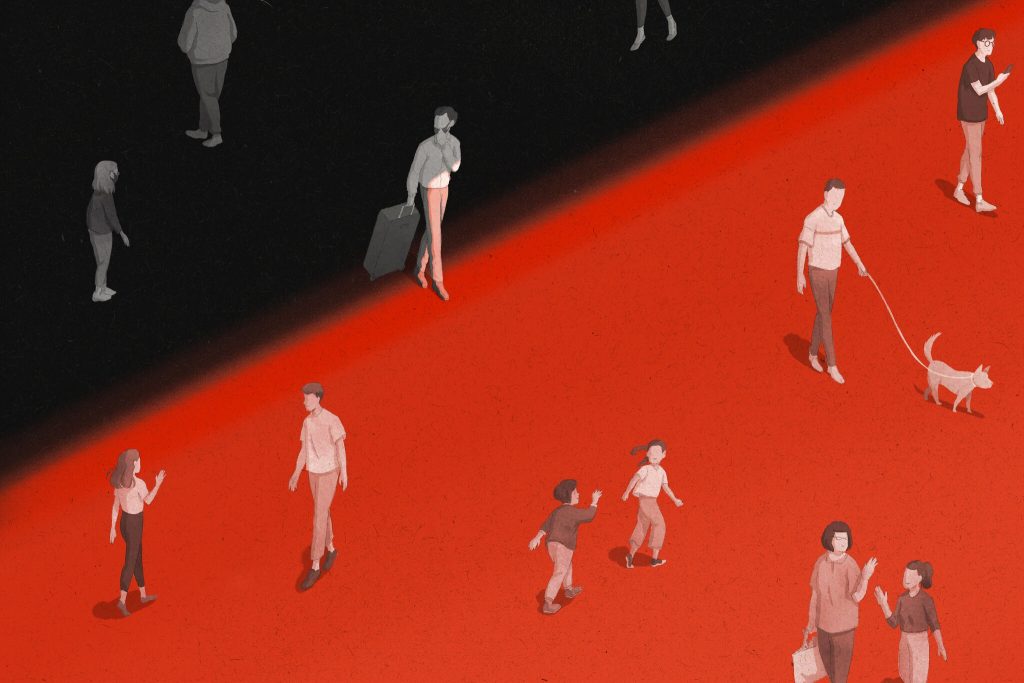 In this year of pandemic, the Communist Party has provided the public a social good: stability
Of course, the Chinese government is eager to help the world forget that it silenced those who tried to warn the world in the early days of the outbreak. But who cares? Free Lunch! READ MORE